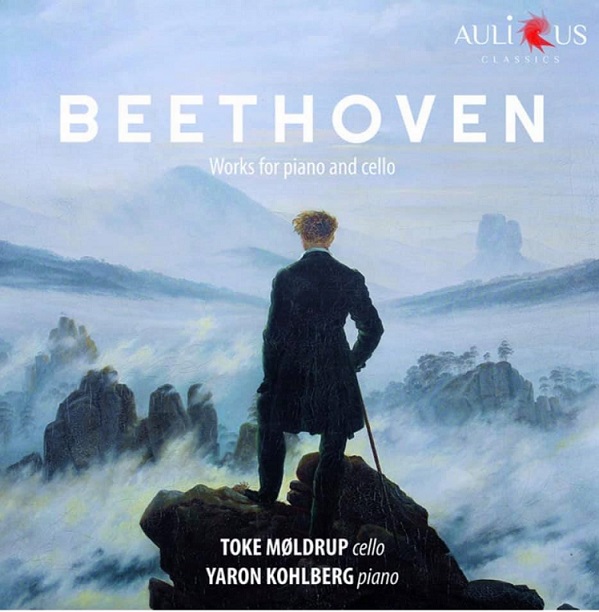 A jury from DR's classic radio channel P2 has selected the best releases from 2020 just to sit down and listen to at a time when live concerts are closed country.

ALC 0035 Beethoven "Works for piano and cello" is nominated for the DR P2 Prisen - The Danish Broadcasting Corporation’s annual Classical Awards in the category Best Classic Album of the 2020.

The nomination has been announced last 30th January in the radio DR P2 Anbefaler.

As soon as you tap on the desired album your vote is registered. Afterwards, a red cursor indicates where you have voted.

On February 13th  the winner will be revealed in P2's morning program.