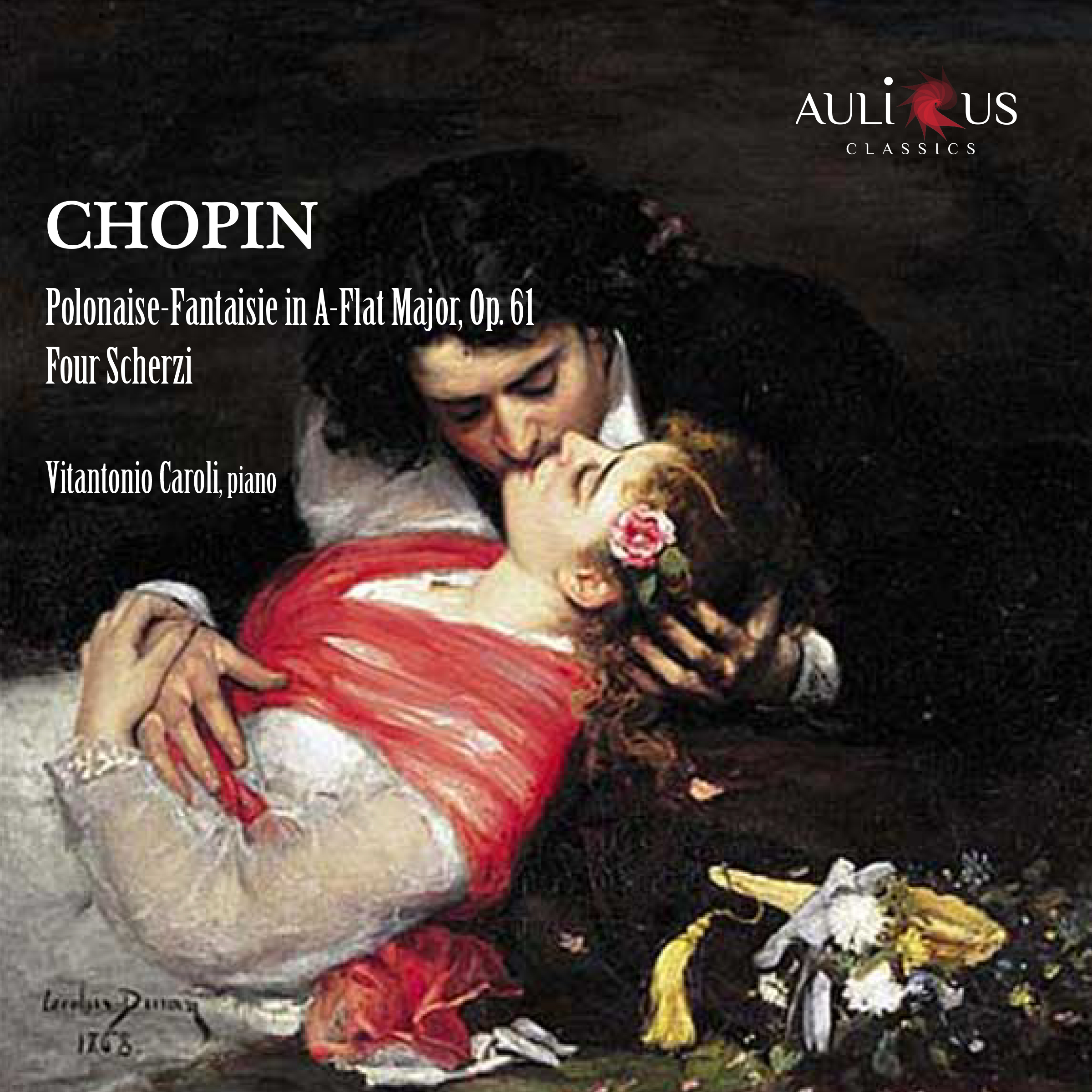 Unlike Op. 61, which was not included in Chopin's time, the "Quattro Scherzi" were very successful. Composed over a period of twelve years, they are completely autonomous compositions, in which the composer arrives at a genre of his own: for all the Scherzi the movement is "Presto" or "Presto con fuoco" and only three figures are adopted in the writing, minima, semiquavers and quavers. The broad characteristics (fast movement, small measure in ¾, thematic brevity and sudden alternation of low and high registers) suggest that the Beethovenian model influenced the author, but in Chopin the Scherzo is no longer that 'tempo di Sonata', aimed at relieving the tension within a composition in several movements.