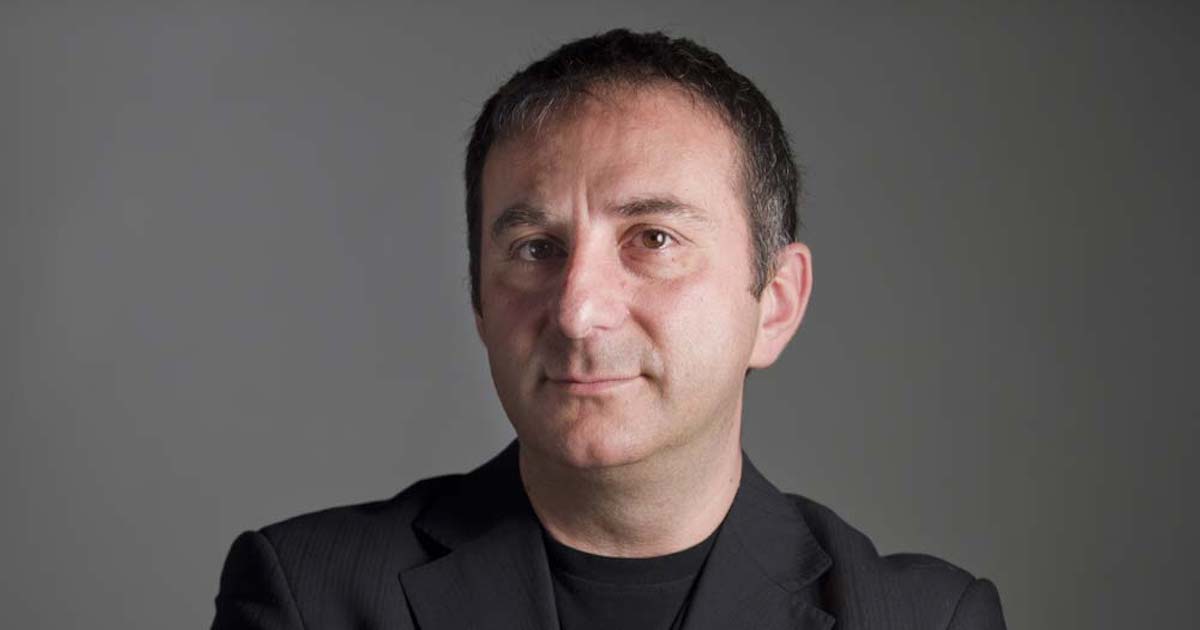 “A pianist rare in his generation, in him shining above all in the art of singing on the keyboard with an inventiveness of phrasing that demonstrates his exquisite musical intelligence”: Costantino Catena was defined in these words in the magazine Amadeus.

He has performed in Europe, Australia, U.S.A., Russia and Japan at the invitation of important musical and cultural associations and institutes, including the Philharmonia “D. D. Šostakovič” of St Petersburg, the Accademia Filarmonica of Bologna, the Kennedy Center and Georgetown University of Washington, Amici del Teatro Regio of Torino, Amici della Musica of Trapani, the Gasteig of Munich, the Auditorium Parco della Musica of Rome, the Teatro dell’Arte della Triennale of Milano, the Società dei Concerti of Milano, the Ravello International Festival, the Filarmonica De Stat Transilvania of Cluj-Napoca, the Moscow Tchaikovsky Conservatory, the Kusatsu International Festival, the Ohrid Summer Festival.