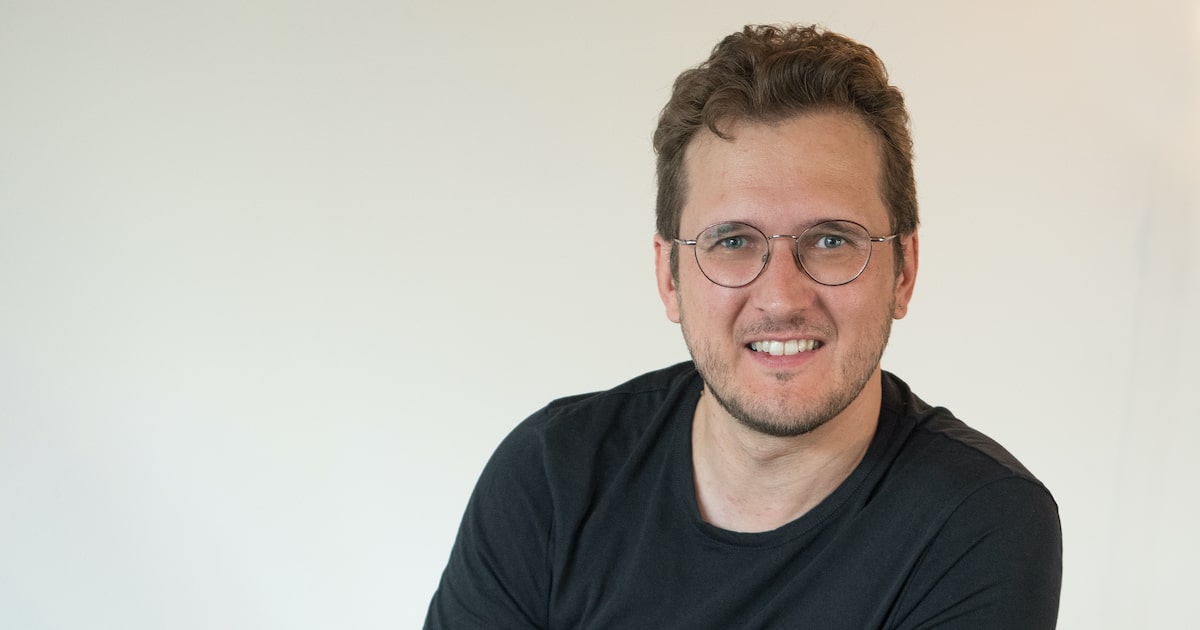 Gabriele Dal Santo was born into a musician family. At the age of seven he discovered his passion for the piano and immediately embarked on a breathtaking carreer, accompanied by considerable successes at various competitions.

He studied with Antonio Rigobello at the Conservatory of Vicenza and he successfully accomplished a specialization with Prof. Margarius at the Accademia Internazionale Incontri col Maestro of Imola. From a young age and throughout the years, he has won about twenty national Piano Competitions, attaining the 1. Prize in the most of them, as well as competing at several International Festivals (as “Cittá di Treviso”, “Camillo Togni” Brescia, “Il Solista e l’Orchestra” Campobasso).

Also, he performed at the Premio Busoni, Prix Vandome, Beethoven Klavierwettbewerb in Vienna and in Brussel at the “Reine Elisabeth” Competition. Since 2004 he has been a member of the Musagète Ensemble, a widely renowned chamber music group that has recorded amongst others compositions of Schubert and Campogrande on behalf of Velut Luna.

A brand new cd with a recording of Chopin’s the Second Concert has just published by Stradivarius. They performed for Radio 3 National Broadcasts in programmes like “Piazza Verdi” and The Concerts at the Government (I Concerti del Quirinale).

He regularly holds piano classes as well as masterclasses and he’s correpetitor in the conducting courses at A.Pedrollo Conservatory.

Last but not least, he himself accomplished the orchestra conducting studies with Giancarlo Andretta and has conducted the Orchestra of Teatro Olimpico in Vicenza, the “Padova and Veneto Orchestra” and the “Pomeriggi Musicali” Orchestra of Milan.