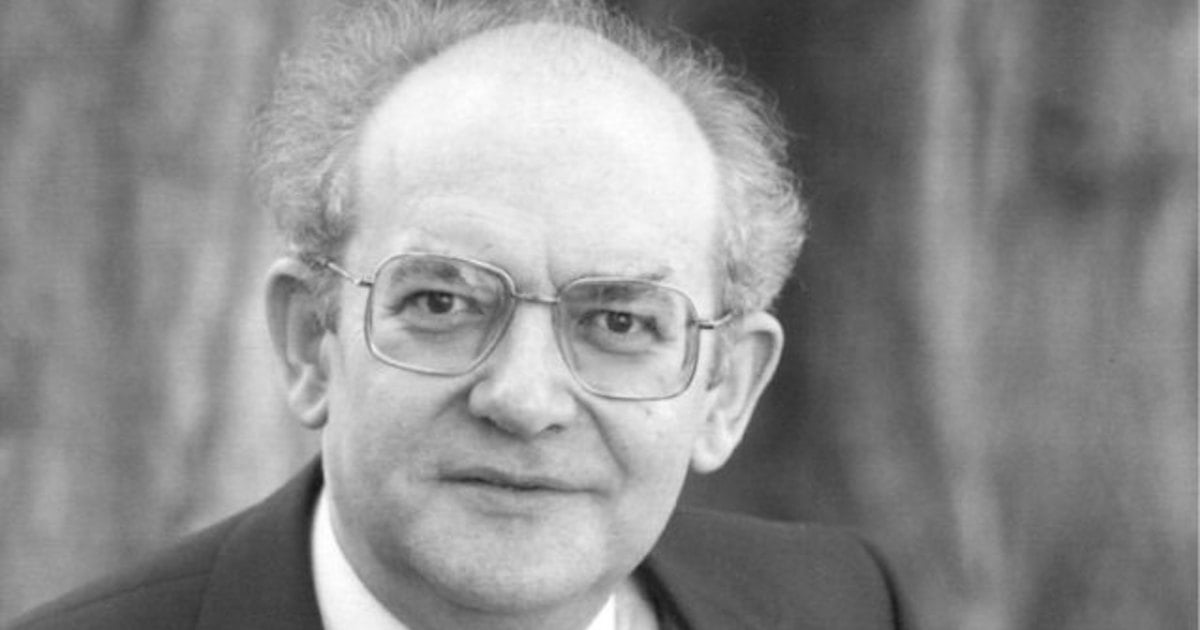 In 1955 he formed a piano “Klavierduo Kontarsky” with his brothe Aloys and they performer regularly from 1959 until 1983.

In 1955 they won first prize for piano duo  at the fourth German Radio International Music Competieion in Muinich.

From 1962 hewas instructor at the Darmstadt International Summer Courses for New Music.

Their recordings are numerous, and include Bartok’s Sonata for Two pianos and percussion , Stockhausen’s Mantra, and Structures for two pianos by Pierre Boulez  by Deutsche Grammophone  label.