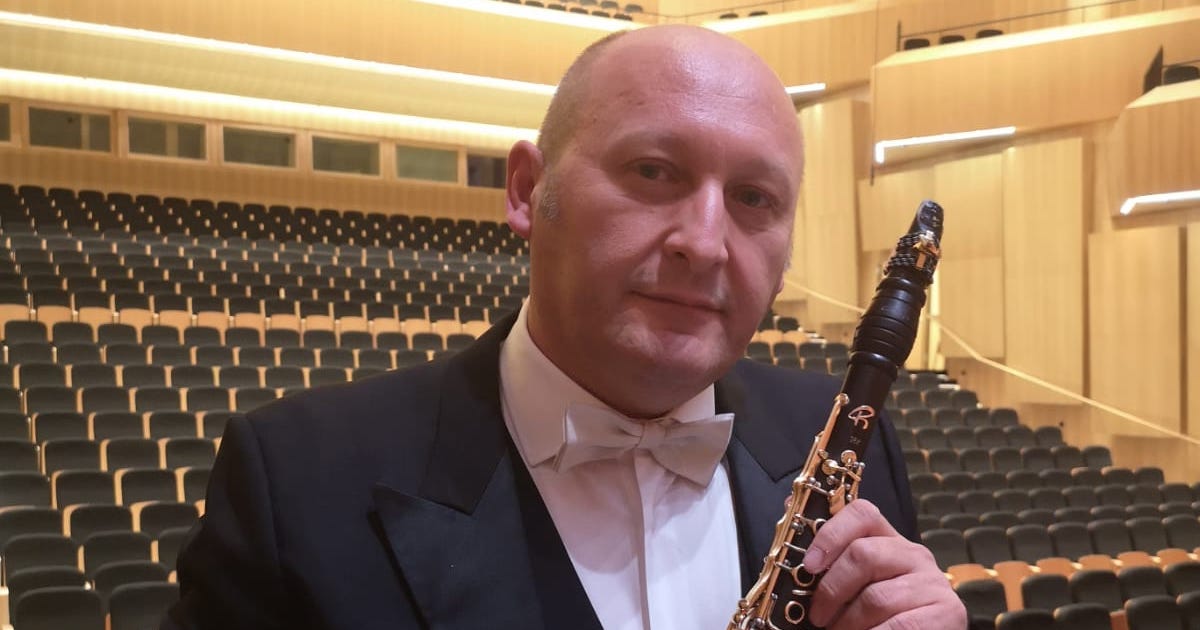 Paolo Beltramini, Solo Clarinet of the Orchestra della Svizzera italiana (Lugano, Switzerland), is the only Italian clarinetist to have won the First Prize at the prestigious Prague Spring International Clarinet Competition (1996). In duo, together with the pianist Roberto Arosio, he was the winner of the International Chamber Music Competitions in Paris (1996) and Trapani (1997). The forementioned awards brought Beltramini to the atention of audiences and critics and helped establish his reputation as one of the most interesting wind-instrument virtuosos on the international concert circuit.

Paolo Beltramini is regularly invited to be a part of  international competition juries  and has taught at International Master Classes in Italy, Usa, Japan, China,France, Switzerland, Slovenia and Portugal. His discography includes recordings for Brilliant Chandos, Ricordi, EMI, Fonit Cetra, Stradivarius, Rainbow, AS Disc, Continuo,RS and radio and television recordings and broadcasts for RAI, RSI (Switzerland), and Radio France.

Paolo holds the post of Professor of Clarinet at the Luzern Hochschule fur Musik.

Paolo is a “Ripa” “Silverstein” and “Legere”  artist.