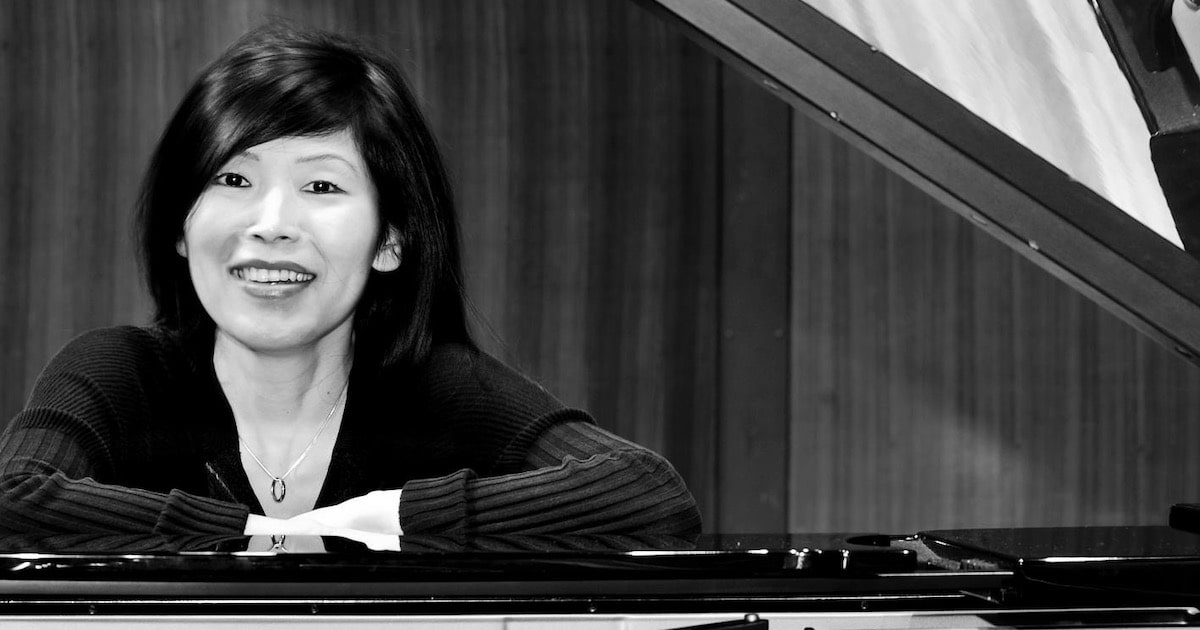 Later, she studied with Dominique Weber at the Conservatoire de Musique of Geneva (currently “Geneva Haute Ecole de Musique”) in Switzerland where she was awarded the Premier Prix de Virtuosité..In addition, she studied with many distinguished musicians such as Leon Fleisher, Dmitri Bashkirov, Julian Martin, Bob McDonald, Marc Durand and Blanca Uribe.

Winner of the Special Jury Prize of Tokyo International Association of Artists, and supported by the foundation La Genevoise, she has appeared at international festivals in Europe, the United States, and Japan including the Verbier Music Festival, Classic Yokohama, Gijon International Piano Festival and Valencia International Piano Academy, Schubertiade by the Television Swiss Romand which broadcasted her solo recitals and her chamber music.