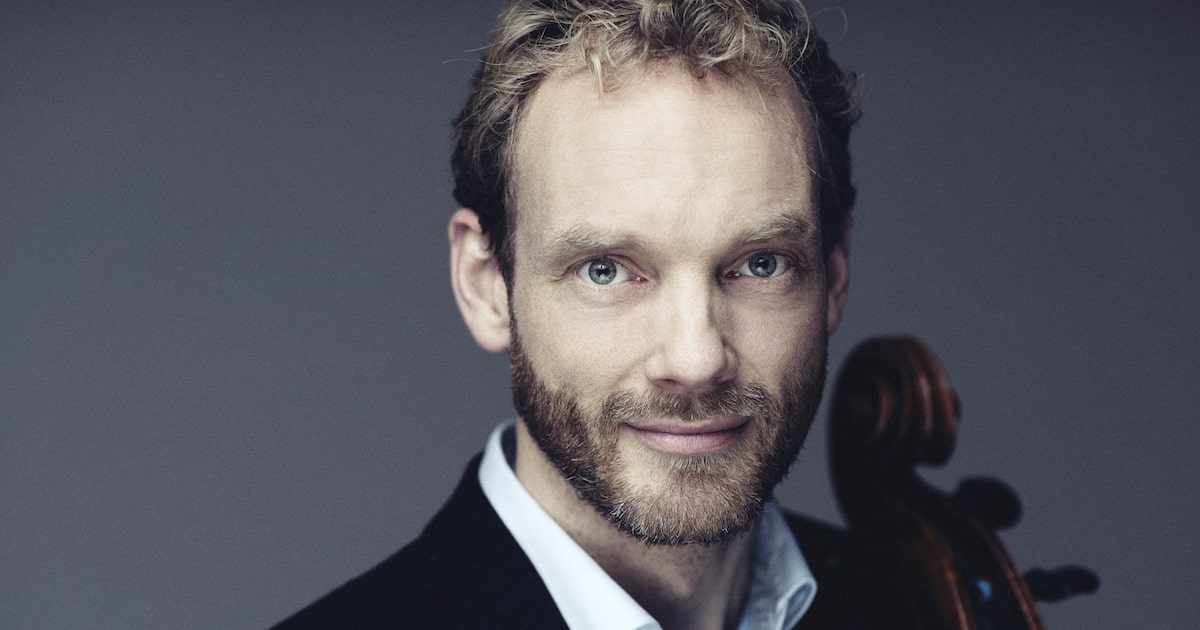 During the past two decades the Danish cellist Toke Møldrup has performed across Europe and the United States, South America, Australia, Japan and the Middle East at venues such as the Weill Recital Hall at Carnegie Hall, the Wigmore Hall, Vienna’s Musikverein and the Berlin Konzerthaus.

A frequent guest at Danish music societies, Møldrup has performed as a soloist with Danish and international symphony orchestras under conductors such as Aldo Ceccato, Sanntu Rouvali, Lan Shui and Joshua Weilerstein, and at festivals such as Bergen International Festival, Lincoln International Chamber Music Festival, Monte-Carlo Spring Arts Festival and Oberstdorf Music Summer. With a keen interest in developing the repertoire of the cello he has premiered many works by contemporary composers, among them the European premiere of John Williams' cello concerto, Geoffrey Gordon's cello concerto and Christian Winther Christensen's concerto for cello and accordion.

Among many important prizes and awards Toke Møldrup has recently received Queen Ingrid’s Honorary Award for his achievements on the Danish music scene as well as the Augustinus Foundation’s Anniversary Grant 2017-2020.

He has been a principal cellist of the Copenhagen Philharmonic since 2010, a position he has currently left in order to focus on his soloist activities. He is since 2005 a teacher at the Royal Danish Academy of Music where he previously studied with his
mentors, professors Morten Zeuthen and Tim Frederiksen.

A graduate of the Hochschule für Musik, Karlsruhe, with professor Martin Ostertag, he has studied privately and at master classes with capacities such as Valter Despálj, Hans Jensen, Ralph Kirschbaum and Yo-Yo Ma.

Another important influence on his musical development is The Alban Berg Quartet with whom he studied as a part of the Paizo Quartet, winner of the Grand Prize at The Melbourne International Chamber Music Competition in 2003.

He plays a David Tecchler cello (Rome, 1697) courtesy of the Augustinus Foundation.