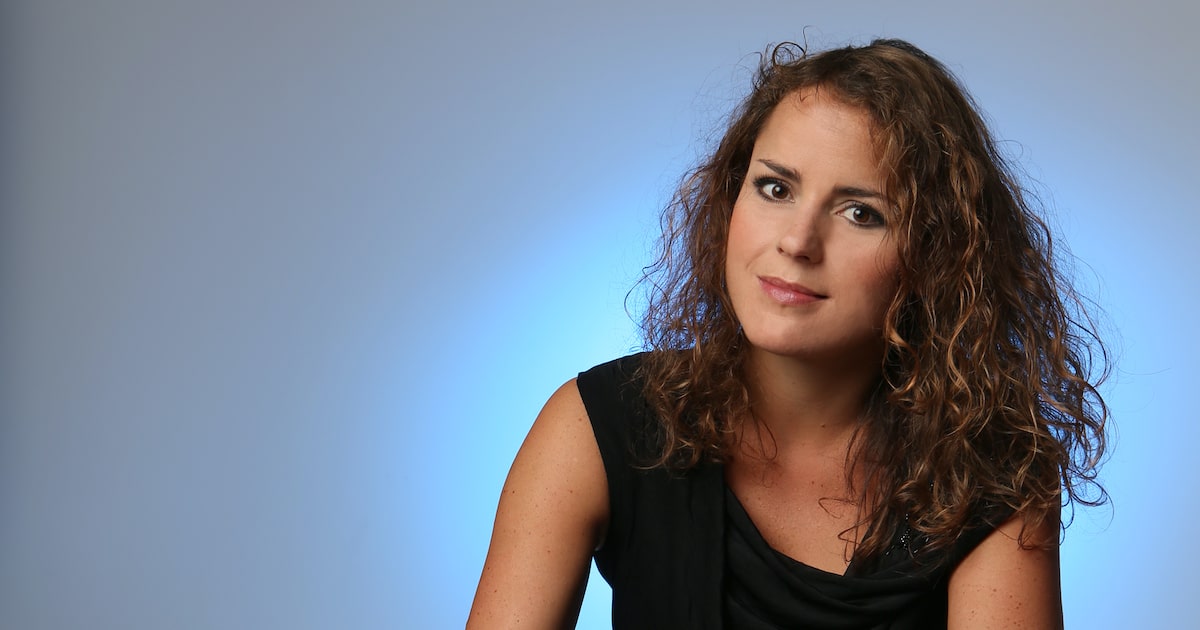 Zora Slokar was born in Bern. She began her musical studies as a violinist, obtaining a Diploma in violin; later she studied the horn under the guidance of her father. She studied with Erich Penzel and Radovan Vlatkovic, obtaining her Soloist Diploma at the Hochschule der Künste of Zurich in 2008.

She won several competitions, among which “Anemos” and “Ceccarossi” in Italy, and the Kiwanis Award in Zurich; she was a finalist at the Paxman Young Horn Player Competition in London. She played Principal Horn for important orchestras, such as Zurich Tonhalle, Munich Staatsoper, Deutsches Sinfonieorchester Berlin, Ensemble Modern Frankfurt, Melbourne Symphony Orchestra, Gustav Mahler Youth Orchestra, Verbier Festival Orchestra and Festival Strings Lucerne. She is the Principal Hornist of the OSI (Orchestra della Svizzera Italiana) since 2004.

Her fascination for chamber music leads her to cooperate on a regular basis with musicians such as Gidon Kremer, Eduard Brunner, Natalia Gutman and Alexander Lonquich. She performed in festivals and seasons such as the Verbier Festival, the “December Nights” in Moscow, the Progetto Martha Argerich and the Oxford Chamber Music Festival; Gidon Kremer habitually invites her to play at the prestigious Lockenhaus Festival.

Zora Slokar recorded the Trios by Brahms and by Ligeti for the Swiss National TV. During her career, she performed as a soloist with orchestras such as the Čajkovskij Radio Orchestra of Moscow, the Ljubljana Radio Orchestra, the Orchestre de Chambre de Genève, the Zagreb Soloists and many others.