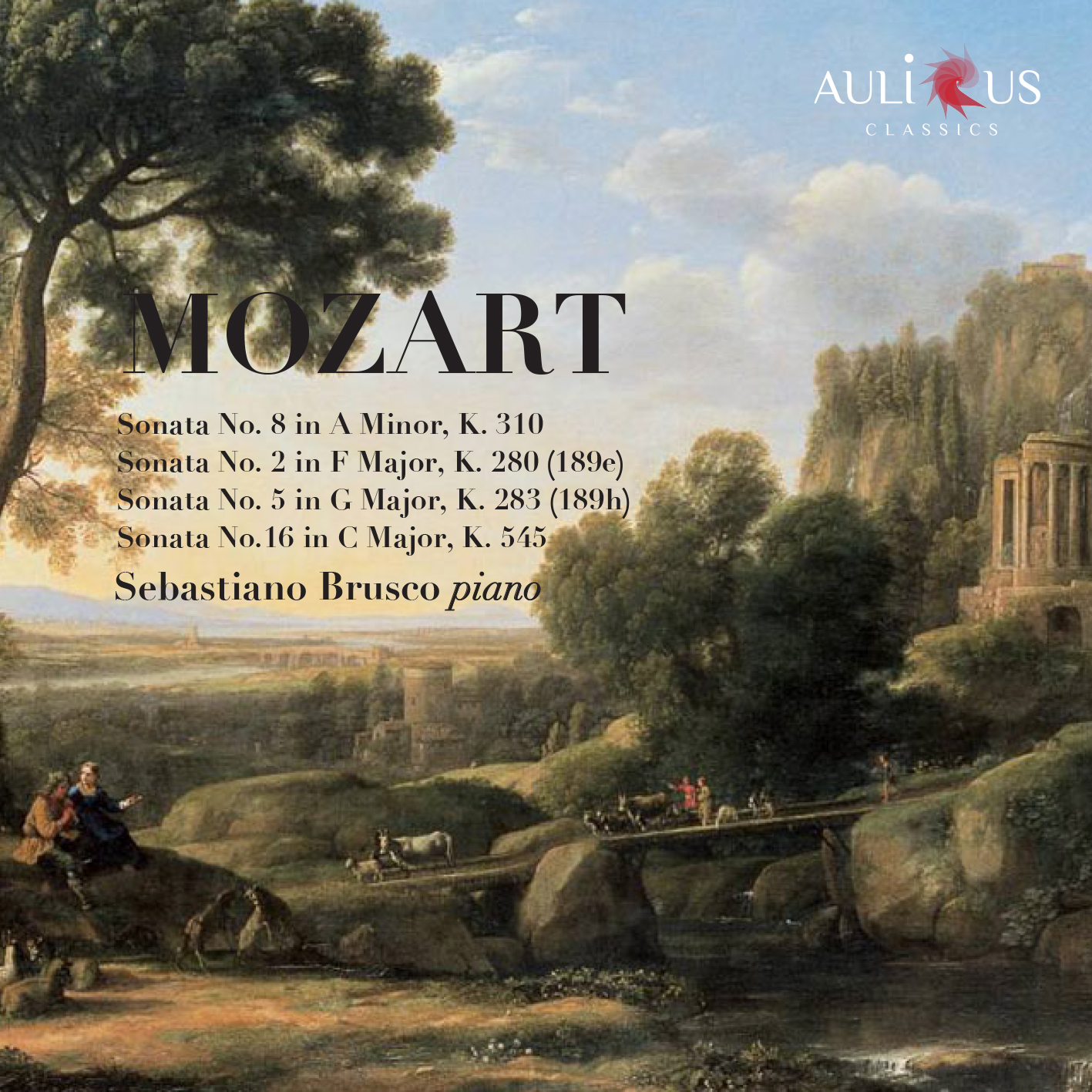 Brusco's playing technique is characterized by authenticity and expressiveness prior to his arrival at the keyboard. This originates from an inner need to communicate the spirituality of music, rather than superficially spectacularize the performance.
In Mozart's piano music, Brusco has found space for freeing the personality of the interpreter, often caged in rigid and unchallenged academic practices of execution. Such rigidity has transformed Mozart's Sonatas, in the opinion of the public, into minor and frivolous pieces, closer to Rococo mannerism rather than to the Don Giovanni or the Requiem. Brusco has revealed that by employing a lower diapason tuning, instead of the one currently in use, he is able to enhance the directions of the harmonic paths that shape the Sonatas. He choose to employ the scientific tuning of 432 Hertz A note, which is thought to have been used by Mozart and used in the historical period in which the Sonatas were written, rather than today's 440-442 Hz or higher.