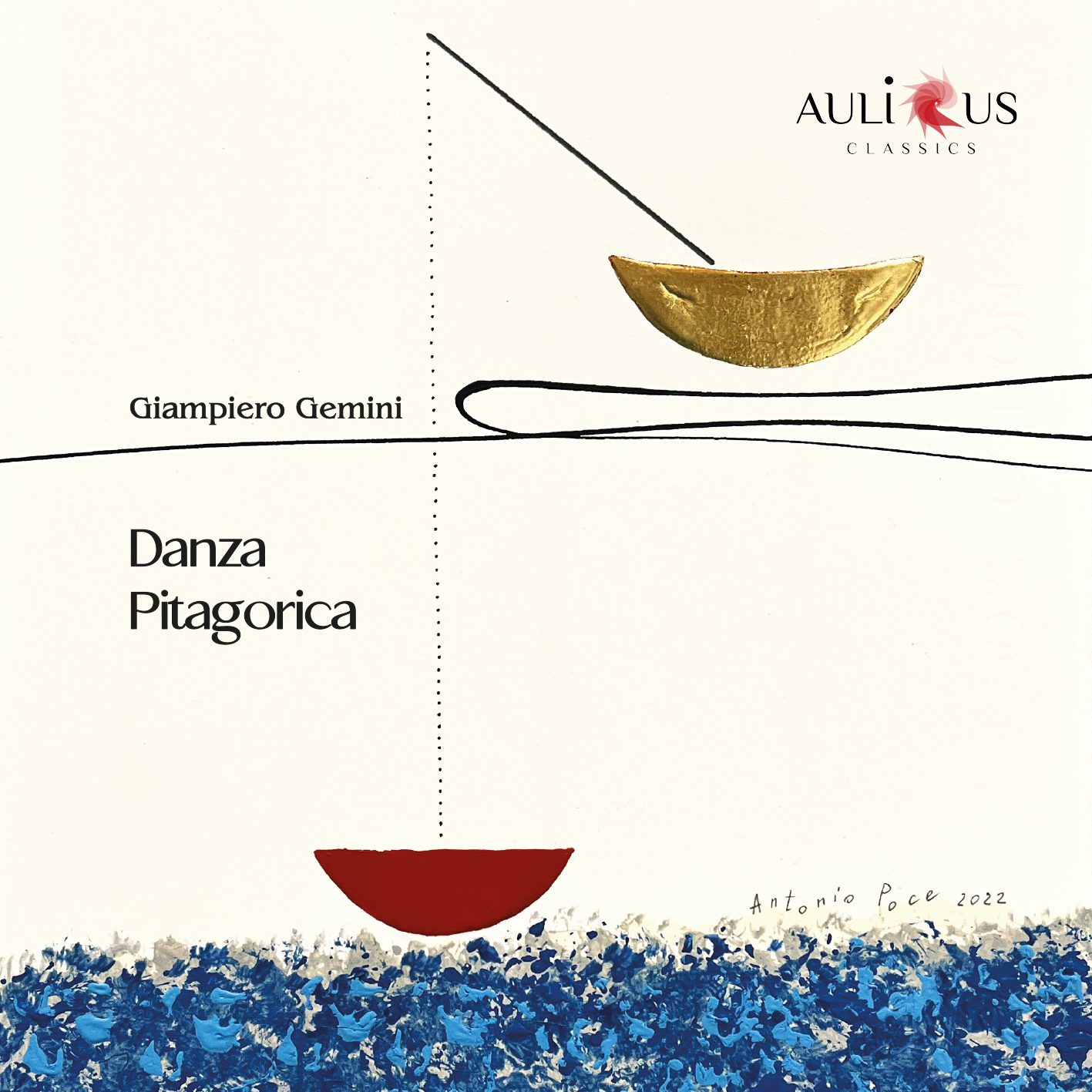 Giampiero Gemini's works are intermedial. They live in a dilated time, where past and future do not exist, everything acts in the continuous present of the mind. In the absence of any conflict between reality and imagination, memory unfolds its non-linear nature in them, eschewing the single vision. Imagination, in fact, is intimately multiple, it opens up horizons and reveals new perceptions. Memory is fertile ground for it, stimulating the psyche into an overproduction of images. This is the job of artists. They know those moments when the perceptive faculties seem to get tangled up, until they grasp a multitude of events simultaneously. The sources of this thought are Plato, Plotinus, St Augustine and Eckart, who was the first to organically address the knowledge of the image and figure.