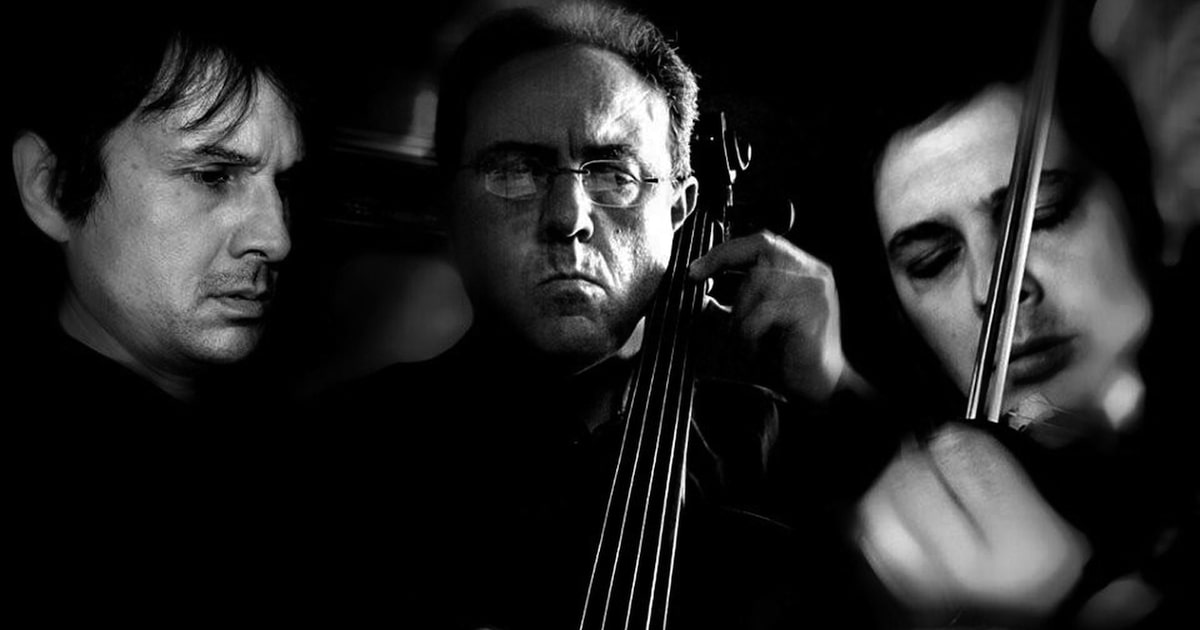 Giorgio Gasbarro was first cello at the Teatro Massimo in Palermo.

He graduated with full marks at the Conservatory of Palermo under the guidance of Maestro Giovanni Perriera.

He participated in the masterclasses held by Radu Aldulescu and Pier Fournier.

He won competitions at the “Teatro alla Scala” in Milan, the San Carlo in Naples, the EAOSS and the “Teatro Massimo” in Palermo.

In 1976 he won the competition for young concert performers in Rome.