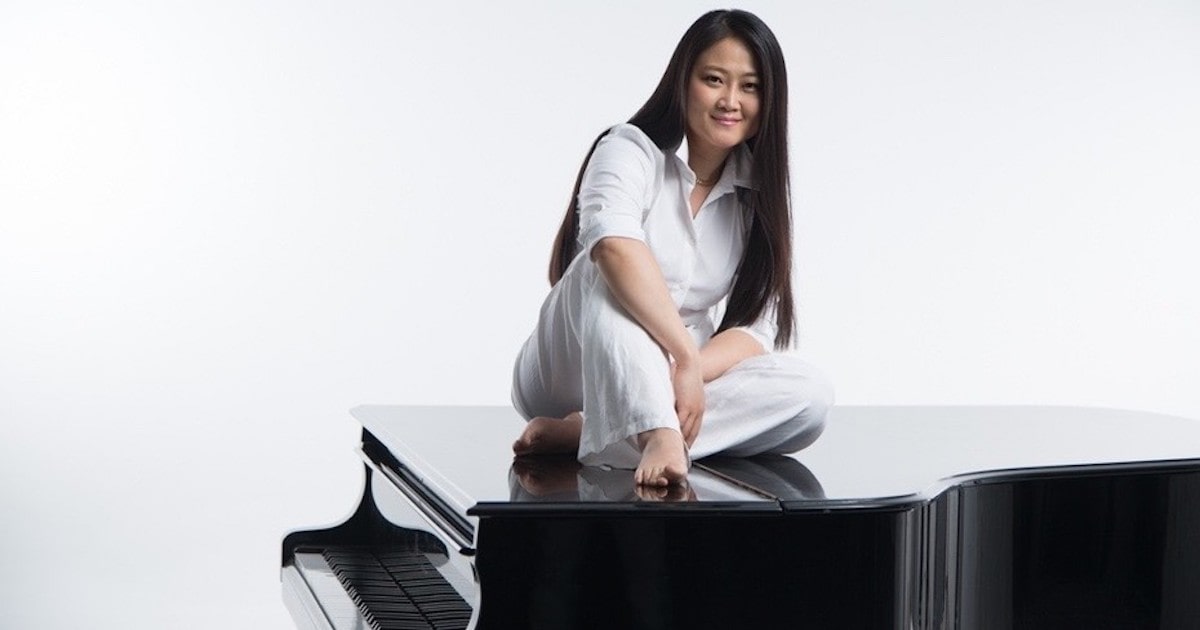 Winner of the Gold  Medal at the RNCM in Manchester, Jin Ju started her International carreer after she was laureated in Tchaikovsky Competition in Moscow and Queen Elisabeth Competition in Brussels.

Her recordings with MDG label won an ECHO KLASSIK prize for “recording of the year” in Berlin in 2012, and a “GRAN PRIX DU DISQUE FREDERIC CHOPIN” in Warsaw 2015.