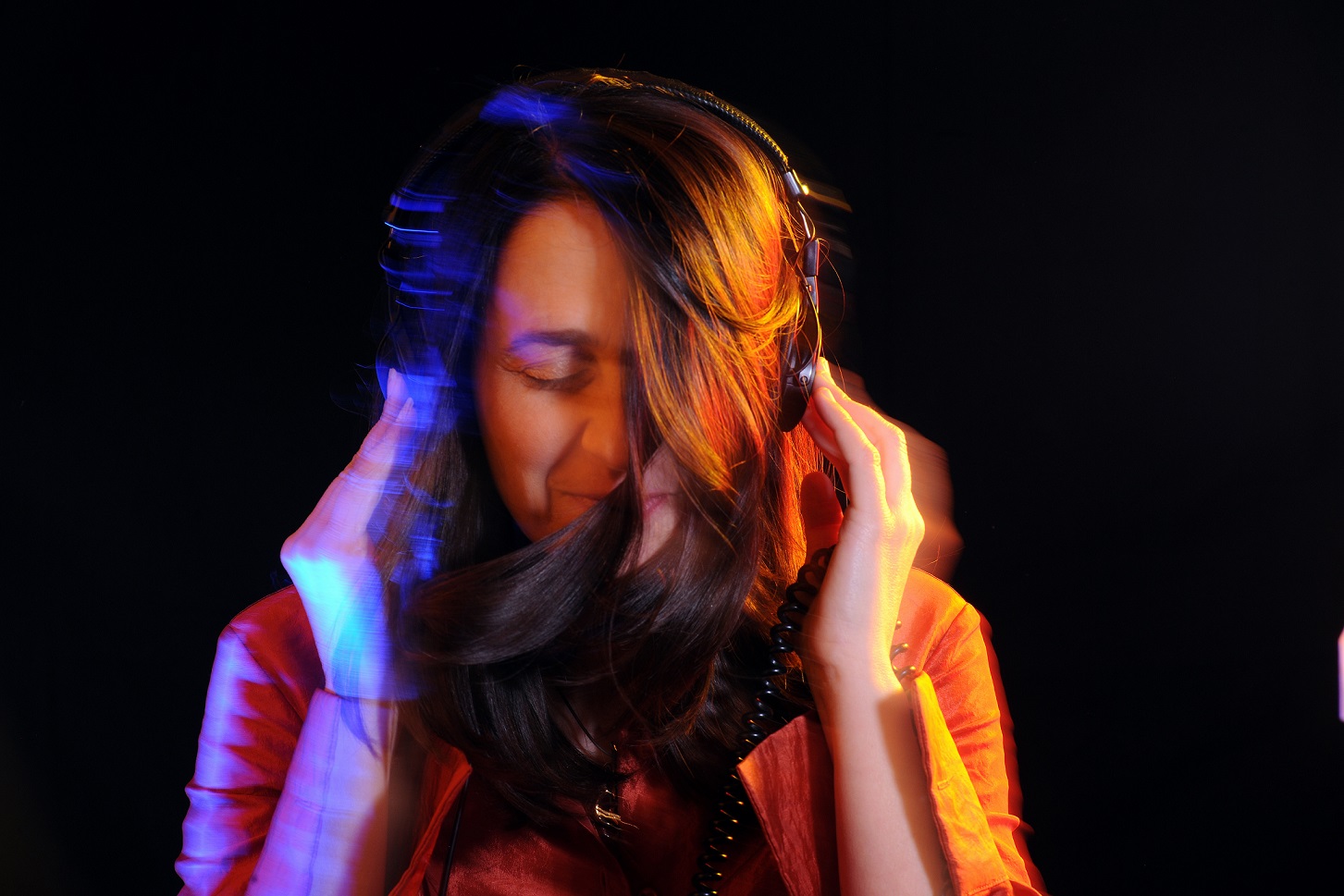 She graduated in flute and electronic music at the Santa Cecilia Conservatory of Music in Rome, she successively studied classical guitar and composition. Since 1995 she has taught chamber music for wind instruments at the G. Martucci Conservatory of Salerno. Her compositions are a result of experimenting and playing. With her instruments, in addition to the standard studies and classical scores, she has always loved to freely improvise, giving shape to an innate instinct that thrills in mixing tones, sounds and colors, to express her astonishment about the world.

She has been composing music since 1992 creating soundtracks for films, events, documentaries, narratives and immersive installations, museums, theater and optical theaters, ballet and audiobooks. She has composed for major national and international productions, for public and private entities, for prestigious artistic personalities like Carlo Rambaldi for over ten years, Oscar Winner for ET, Alien, King Kong.

Since 2004 she has been working regularly as a Producer with several record companies, including Brilliant Classics, for which she supervises the music and post-production artistic direction, with orchestras and internationally acclaimed artists, including Daniel Oren, Hui He, Luciana D’Intino, Renato Bruson, Leo Nucci, Carlo Striuli and others. Since 2017 she has been the Artistic Director of the Aulicus Classics record label.