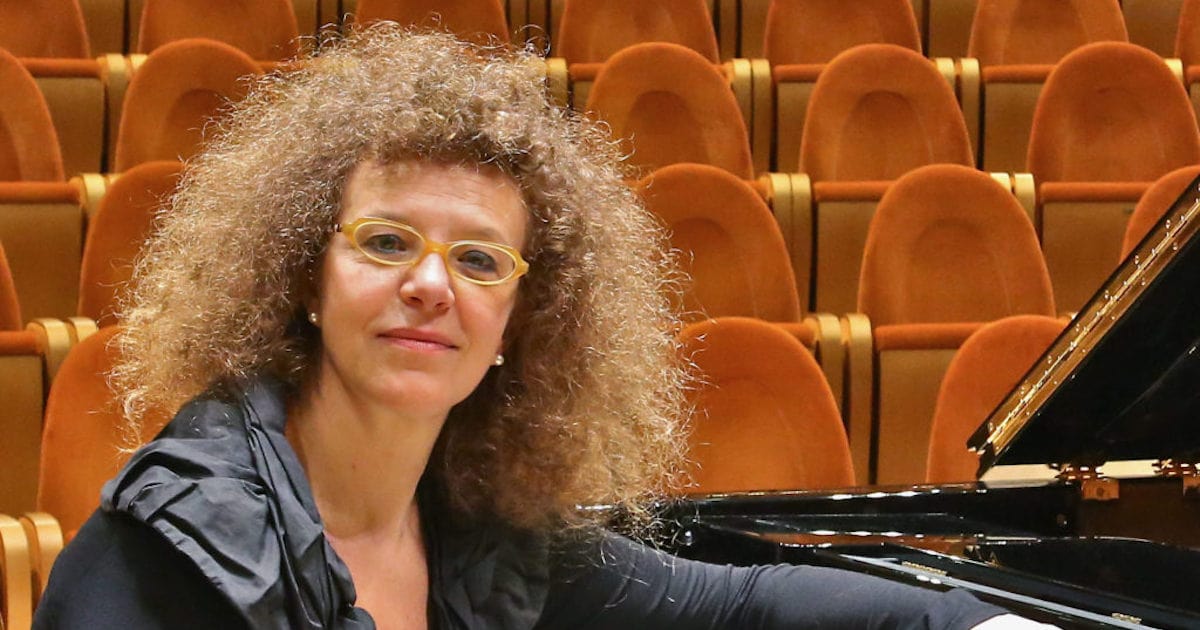 Milanese, she studied at the Conservatory of Milan with E. Esposito, where she graduated with top marks.

She also studied with Canino, Perahia, P. Borciani, De Rosa, C. Romano, and N. Brainin. She was Accardo and Filippini's assistant and accompanied master classes of Kabaiwanska, Gulli, Yo - Yo Ma, Tretiakov, L. Hagen, Asier Polo and Belkin. She teaches chamber music at the Conservatory of Vicenza.

She teaches piano at the annual courses of Alto Perfezionamento of the Association Ensemble Serenissima of Sacile. She has recorded for Warner, Fonit Cetra, Warner Classics, Brilliant, AS Disc, Stradivarius, Dynamic and Bottega Discantica.